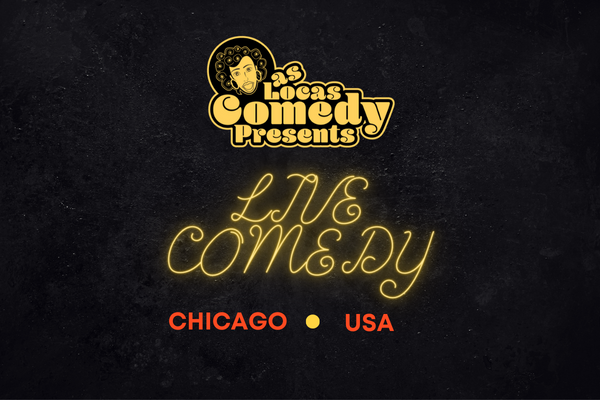 Dust off that feo/ugly sweater and come check out the hottest and most loca comedians – and one honoroary loco – in Chicagoland for a special holiday-themed comedy show at Reggies Music Joint. Wear your ugly sweater for a chance to win loca prizes. Come early (and stay after!) for music by DJ Erock Rodriguez.

Full bar and menu available. 2 item minimum per person. 21+Masks are all optional. ** Buy your tickets in advance! Price goes up at door! For more info about Las Locas Comedy please visit laslocascomedy.com and follow us on Facebook at Las Locas Comedy on Instagram/Twitter @laslocascomedy and on YouTube http://bit.ly/2GqquZ0 All ticket sales are final.
Buy Tickets Now

Teachers Gone Bad is a Mind Twist Comedy Production that is geared towards the “open-minded” teaching community. Mind Twist Comedy works with a pool of educators who moonlight as comedians or who are doing comedy full-time. The show is not kid-friendly and those easily offended should not attend. Topics are mostly embarrassing and school-related, but in addition, we joke about the hilariousness of family, parenthood, dating, marriage and other life experiences on stage.

Every single Teachers Gone Bad Show has been nearly sold out. Teachers look to us to say the things on stage that they wish they could say on campus. And since the comedians are former teachers, they let it all out. NO HOLDING BACK! No fear of getting fired. How can you get fired if you’ve already been fired, right? Date: Wednesday 1/04/22

This is a special co-production with Las Locas Comedy. 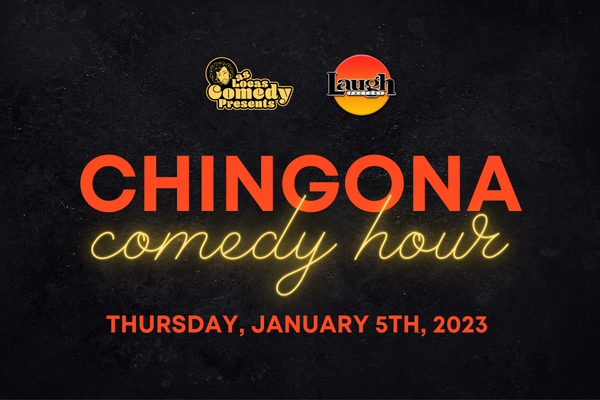 CALLING ALL CHINGONAS!! Las Locas Comedy is back for the FIRST Chingona Comedy Hour of 2023! Join this loca lineup and let’s celebrate all the badass women in our lives with a night of laughter!


Antonia is a #loca4life and hilarious and multi-talented comedian, actor, and writer based in Chicago. Antonia co-founded the sketch comedy group Buena Risa Social Club and has been part of productions with Lookingglass Theatre, Goodman Theatre, Teatro Vista, and Collaboraction. She has also guest starred on Chicago Fire, Chicago PD, and Empire. When not in front of the camera, Antonia works in location management scouting for TV shows and movies that film in the Chicagoland area. Antonia is is currently working with her writing partner on video sketches and a pilot for their production company, Write Dat Down Productions. In 2022, she graced the Windy City Playhouse stage in a starring role in the critically acclaimed Visión Latino Theatre Company’s pay “Sancocho,”

All ticket sales are final.