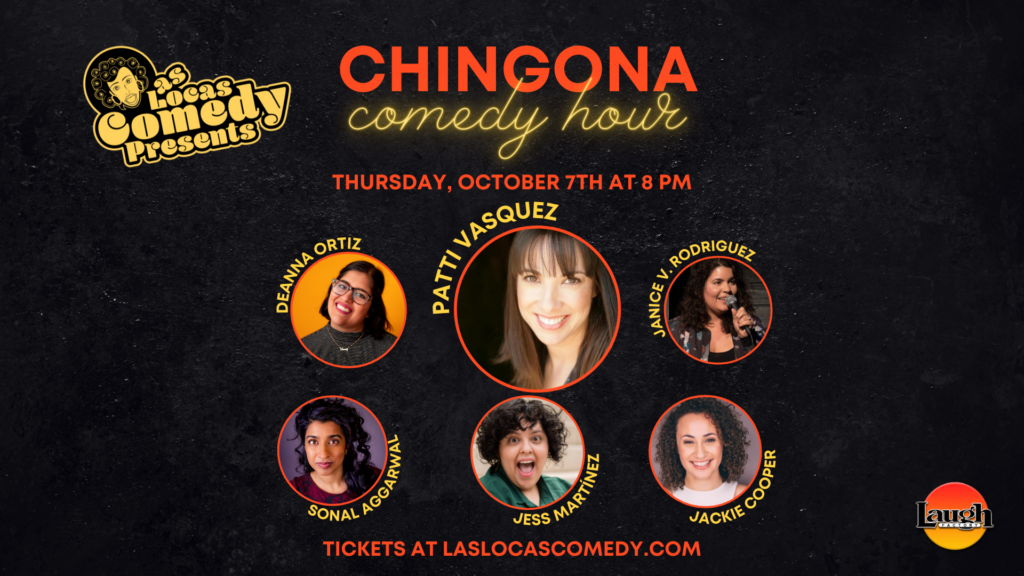 Las Locas Comedy producers spotlight local Latinx talent at Laugh Factory Chicago for the first time in the independent comedy show’s five-year history, marking a bright milestone for the show and a meaningful step up for Latina/x comedians and female comedians of color in Chicago.